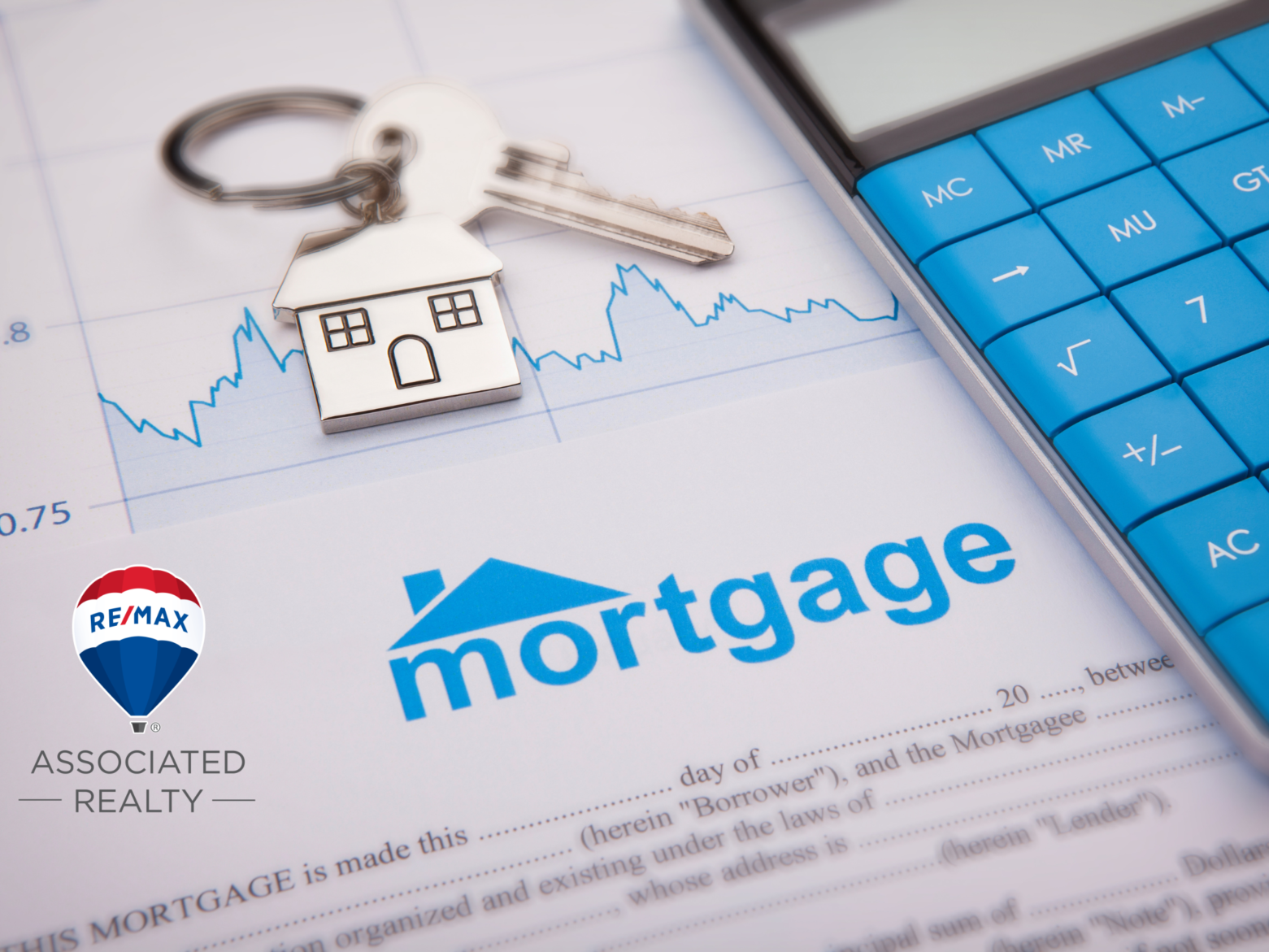 Mortgage rates have doubled since the start of the year, even after registering the biggest quarterly climb in 28 years during the first quarter. While some housing experts say rates may not get much higher this year, others say it will climb further, pointing to six consecutive weeks of increasing rates through September.

Rates for home loans are caught in a tug-of-war between rising inflation and the Federal Reserve’s actions to restrain inflation which has indirectly pushed rates higher.

The Federal Reserve began hiking its benchmark interest rate in March and then in June, it raised the rate by 75 basis points—the largest increase since 1994—only to repeat that step again in July and September.

“The Fed has reiterated its commitment to keeping the monetary tightening course, warning that consumers and businesses can expect more ‘pain’ ahead,” says George Ratiu, Realtor.com’s director of economic research. This means that rates will likely continue to undergo upward pressure in the upcoming months—or at least until inflation is moderated.

“While rates in the 7% range were [nearly unthinkable in August], with the 10-year Treasury touching 4% this week, we can expect rates to move in the [6.5% to 8% range] through the remainder of the year,” Ratiu says.

But not everyone thinks market conditions will get so extreme in the last months of 2022, as seen in the variety within the following commentary from housing experts:

Is There Still Time To Refinance?

Americans watch mortgage rates closely, and any time rates pull back even the slightest amount, more people apply for mortgages. With rates still substantially higher than a year ago, however, applications remain stuck near the lowest level in more than two decades, according to MBA data.

While refinancing options can lead to a lower monthly payment, not all of the options yield less interest over the life of the loan. For example, refinancing from a 5% mortgage with 26 years left on it to a 4% rate, but for 30 years, will cause you to pay more than $13,000 in additional interest.

Before you start shopping around for a lender, you can find out how much you could save by using a mortgage refinancing calculator.

You’ll also want to consider how long you plan on staying in your home as the closing costs can eat up your savings if you sell shortly after refinancing. The closing costs to refinance run between 2% to 5% of the loan amount, depending on the lender. So you should plan on keeping your home long enough to cover those costs and realize the savings from refinancing at a lower rate.

Keep in mind that the rate you qualify for also depends on other factors such as your credit score, debt-to-income (DTI) ratio, loan-to-value (LTV) ratio and proof of steady income.

In the current environment, adjustable-rate mortgages may be more affordable than those with fixed rates. The average 5/1 ARM was 5.35% at the end of September.

If you have any questions regarding this or any financing options, please feel free to contact Dawn Schweiker at 772-837-9000.

Dawn Michelle Schweiker,
NMLS 230645
Cell: 609-560-2052
dschweiker@premiermortgage365.com
Dawn Schweiker is a mortgage loan broker with over 25 years of experience in the mortgage industry. She has the knowledge and experience to help guide borrowers and real estate agents to the programs that best suit their needs. As a loan broker with Premier Mortgage Partners of Florida, she has the ability to not only shop interest rates between lenders, but she also has access to over 300 mortgage programs to help borrowers with a wide array of products.